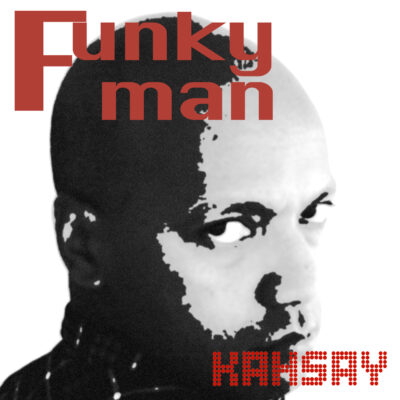 The song is about a really funky man – think Morris Day and you got a mental picture about the man I try to describe in this song. 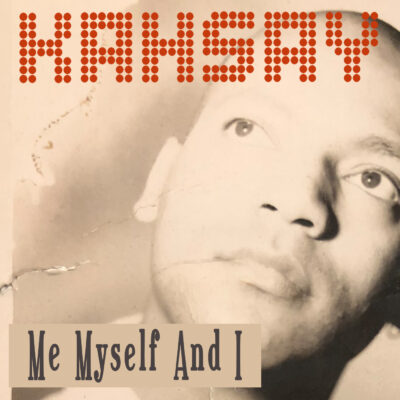 A raw blend of funk, rock and perky guitar lick tied together with a tight vocalist and melodic chorus. Just “Me, myself and I”… 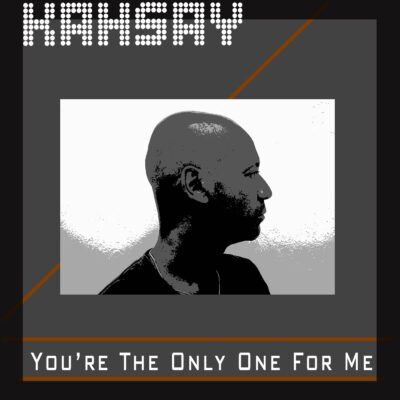 I’m back with a brand new danceable pop song with a catchy melody and hook. In this single ”You’re The Only One For Me”, I sing about a woman that means everything to me. It’s a feel good song about love, affection, attraction and the pure joy to be in love with someone that loves you back.

I hope you’ll enjoy this one. 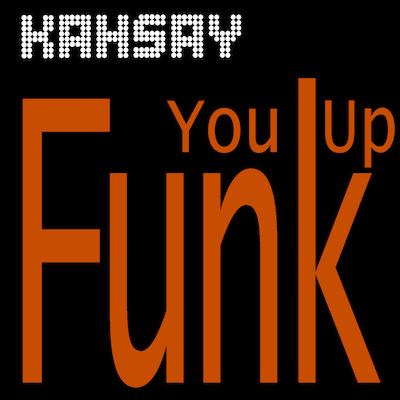 Are you ready to be funked up? By a funky dude walking down the street in a brand new yellow suite? Kahsay is one fine funky fella’ in the galaxy on a mission to spread the holy groove. In his latest single “Funk You Up”, Kahsay goes really funky and down with the beat. The song is about a man that have the rhythm, groove and beat and by just following him on this four minute journey you’ll have enriched your life. 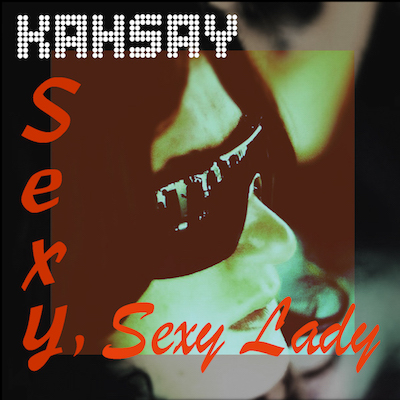 The story behind this song is one of a kind. I was sleeping. Deep. Beside me was my girlfriend at that time also sleeping. Suddenly I woke up in the middle of the night. The girlfriend also woke up asking “what’s wrong” and I just said: “Shh…don’t worry, go to sleep, I just have an fantastic song idea”.

And then I jumped out of bed, humming the melody to the chorus. Started my Ensoniq 16+, inserted disks, loaded sounds and at the same time found a notebook and started to write down the words. When the keyboard finally was done booting up, I started the sequencer and started to program drums, added bass line and chords. Got hold of a tape recorder and then sang the newly created lyrics as a first draft. And then I went to bed.

When I woke up the next morning and showed my girlfriend the song she was really impressed and to be hones me too. These things only happen once in a life time. 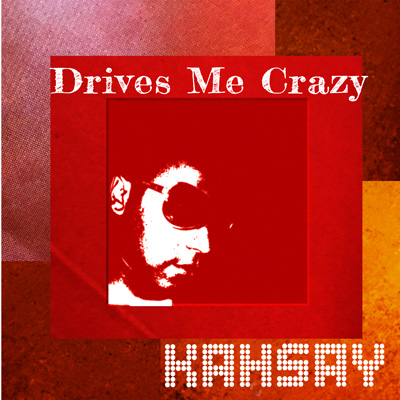 This song is kind of weird since I have been writing on a song originally called “Wet”. And not wet as in rainy wet, rather only on one leg wet because one is down under pressure and life sucks so much so even the dogs pee at your legs.

When I told the story for the producers they laughed out loud since it is indeed a sad story, but asked me kindly to rewrite it to a more “sell able” story. And out of that the song evolved to a drum’n’bass kind of story about a man that is on the brink to loose it.

The original song were more rock oriented and had more punch to it. But I like this versions instrumental parts a lot and a great production from my producers. 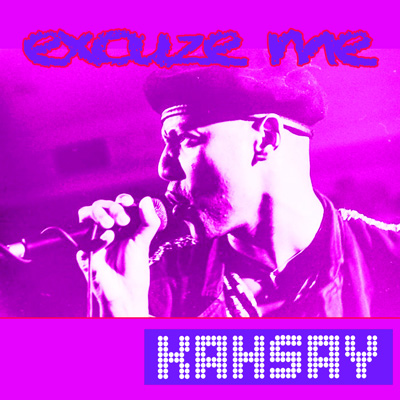 I had a thing (still have actually) back in the days when I was going nowhere without a notebook and a pen. When ever the inspiration hit me I was ready. This song came about first with the imho cool fraise “Excuze Me – this is my planet too”

I had been working for a couple of days. Then one day I sat in the studio and the guitar riff cam to me while I was messing around. Pressed record on the tape recorder and within 20 minutes the song was completed with chorus, verse, and the conceptual lyric about if you abuse me you’re actually abusing your self. We are all animals in the same zoo.

During my “My Name Is Prince”- era I wanted to write a similar song. This is the result and is also the title song of my first album. About a man who doesn’t need any permission from anybody. 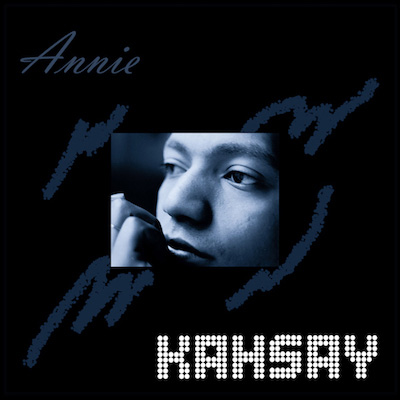 My first single since 1996, Annie a collaboration with Lars Chriss from Lions Share. Released in 2016.