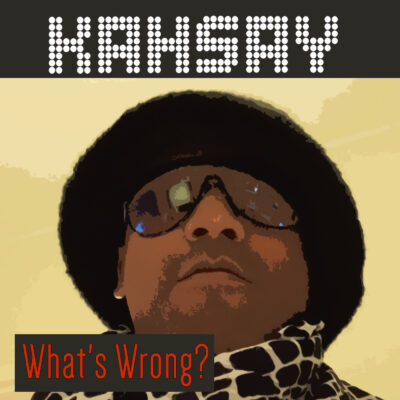 A song about feelings of emptyness and the consequences that can give in terms of sleeping disorder. I wrote this song when I was in a non creative state of mind and was having problem with just song writing. I’d like to think that many of us recognize these feelings. We are not alone. 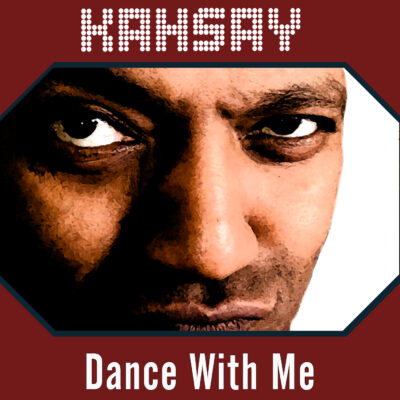 A song about the joy dancing gives me. I hope that the nod to the late seventies and eighties is accepted as a celebration for that era. I also hope that the song gives you the urge to stand up and move to the beat. 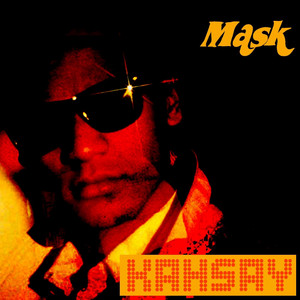 A song about how we all are hiding behind a mask. 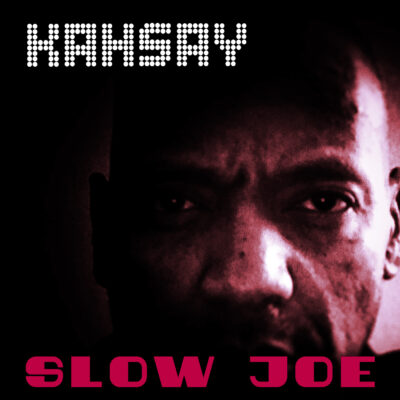 The song is about the importance to be cool and do things slowly. In these time and age we tend to do everything fast and in a hurry. As if we want to do as much as possible in the shortest amount of time. And what is that good for? For whom are we doing things in that pace. At the end of the day it is not the fastest that counts, it is with what quality you live your life that counts.

I tried also to mix styles in the song. Rock with slight funk and a touch of EDM in the brake. I think the mix of these elements are exiting. I hope you enjoy the song. I had a really good time writing, perform, recording and mixing it. 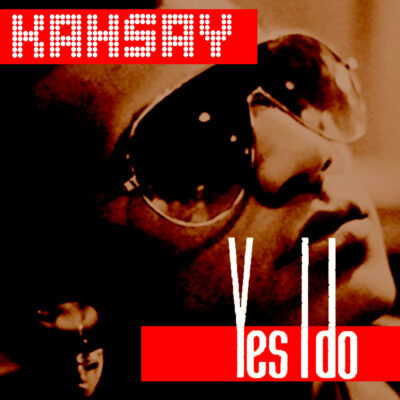 This song is based on a dream I had. In the dream I was on my way to my wedding. Dressed sharp, nicely cutted nails, freshly brushed theets and in a great mood. Suddenly a woman approached me and started to question me and my mission and if I was really sure about this marriage thing. Stating that I should really consider my options. 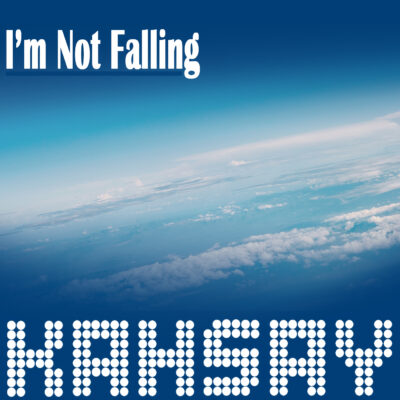 The song is about how important it is to keep your dreams alive and strive to achieve them. Originally though I started to write the song the same evening I got the information that one of my former band member on drums was killed in a car accident, leaving wife and family behind. I was devastated and tried to put my feelings into a song. But the lyric never got beyond a cheesy feeling and I wanted to celebrate my friends life and one thing he did was living the life to the fullest. 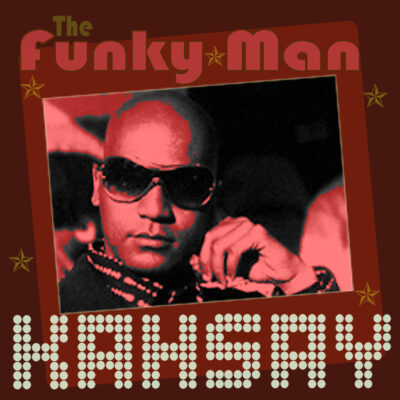 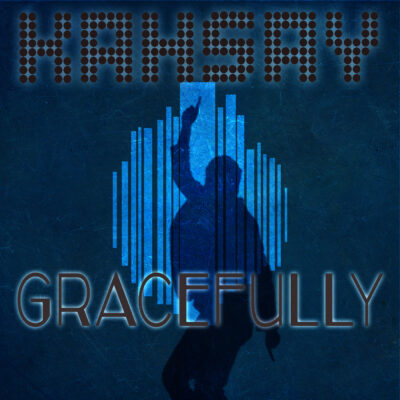 With a groove delivered by a funky dude dancing in the club in a brand new yellow suite? Kahsay is one rare funky fella’ from a near by galaxy on a mission to spread the holy groove. In his latest single ”Gracefully”, Kahsay goes really funky and down with the beat. The song is about the feeling you get when you’re down and dirty and move gracefully with the groove.

This four minute journey will improve your life. 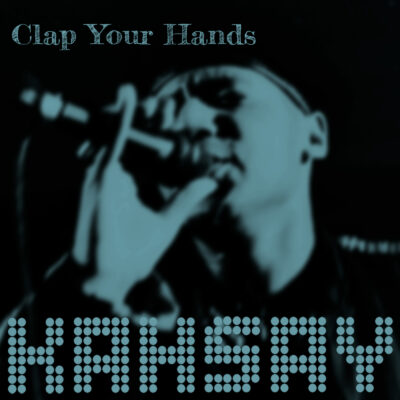 A demo I did back in the day – that I decided to rerecord and release as a more serious song. Just one riff and improvisation in the studio. I had the lyrics written already and I think I was 14-15 years old when I wrote that lyric. 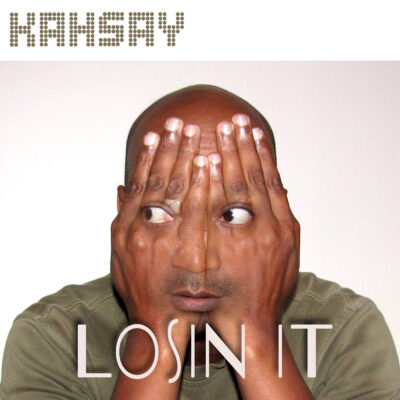 Another funky release from me. This time the MOOG bass and the guitars is the foundation for the song. And the story is about a man that wake up and find himself in the same room as his other self. A weird story about losin’ it… not at all close to me 🙂